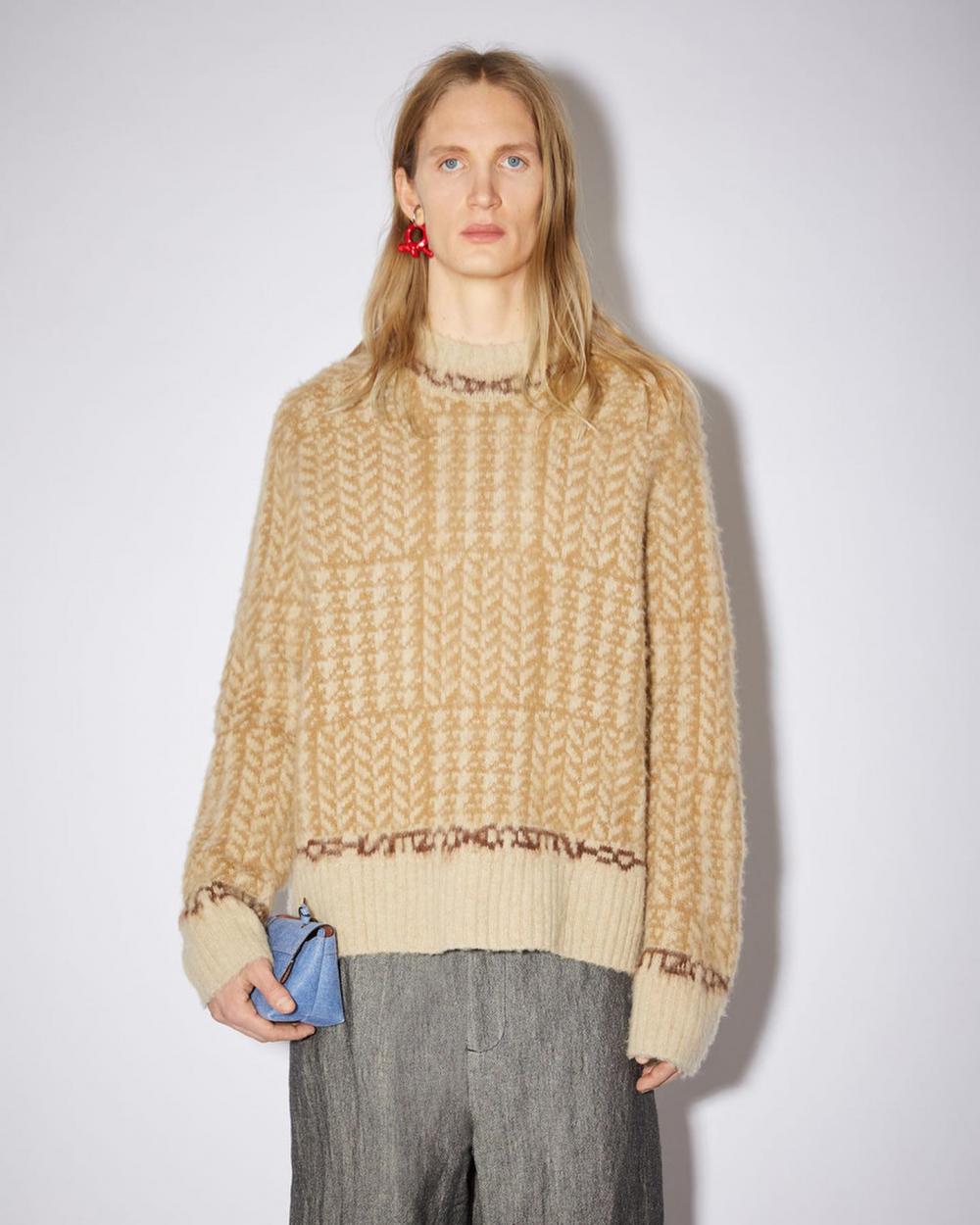 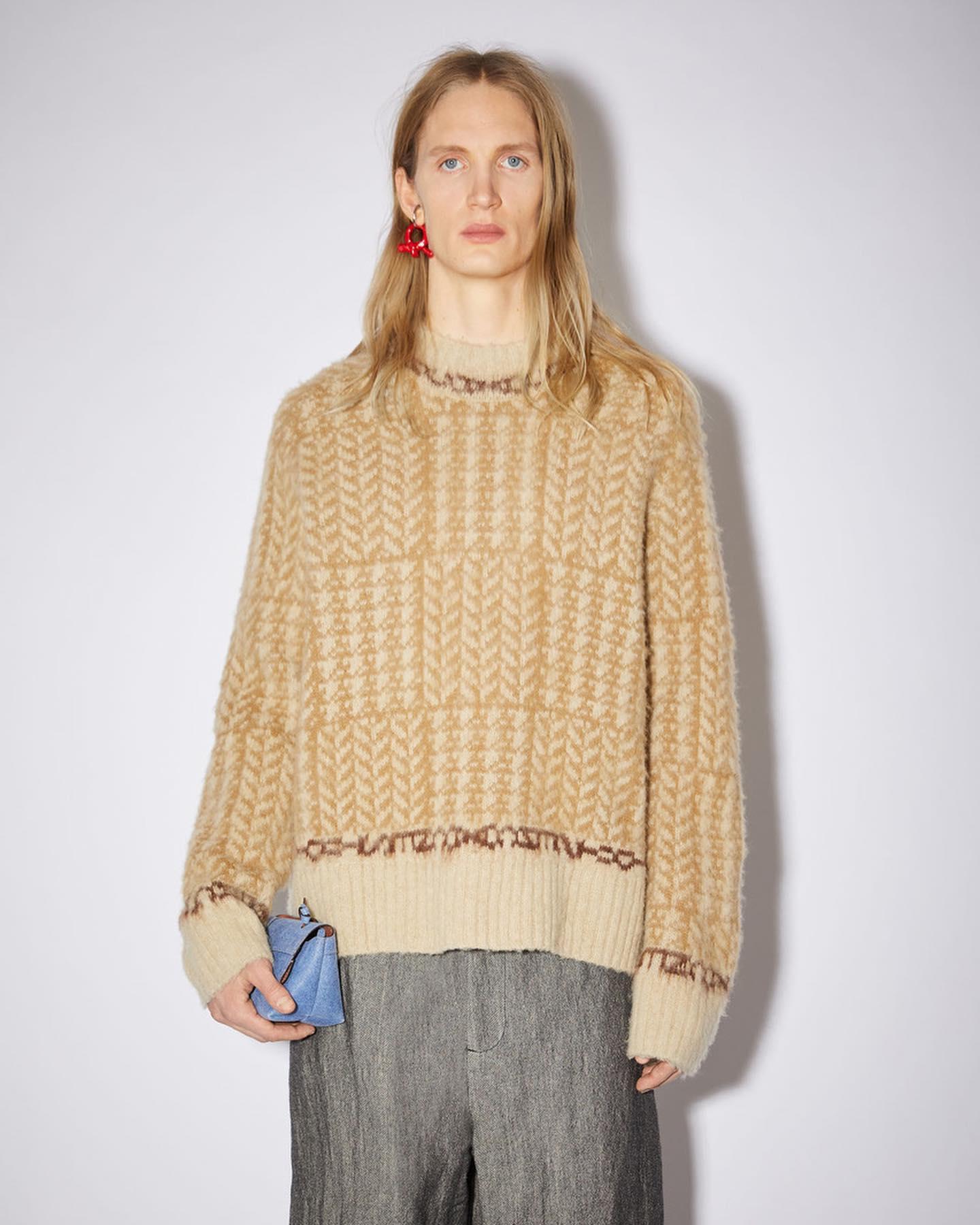 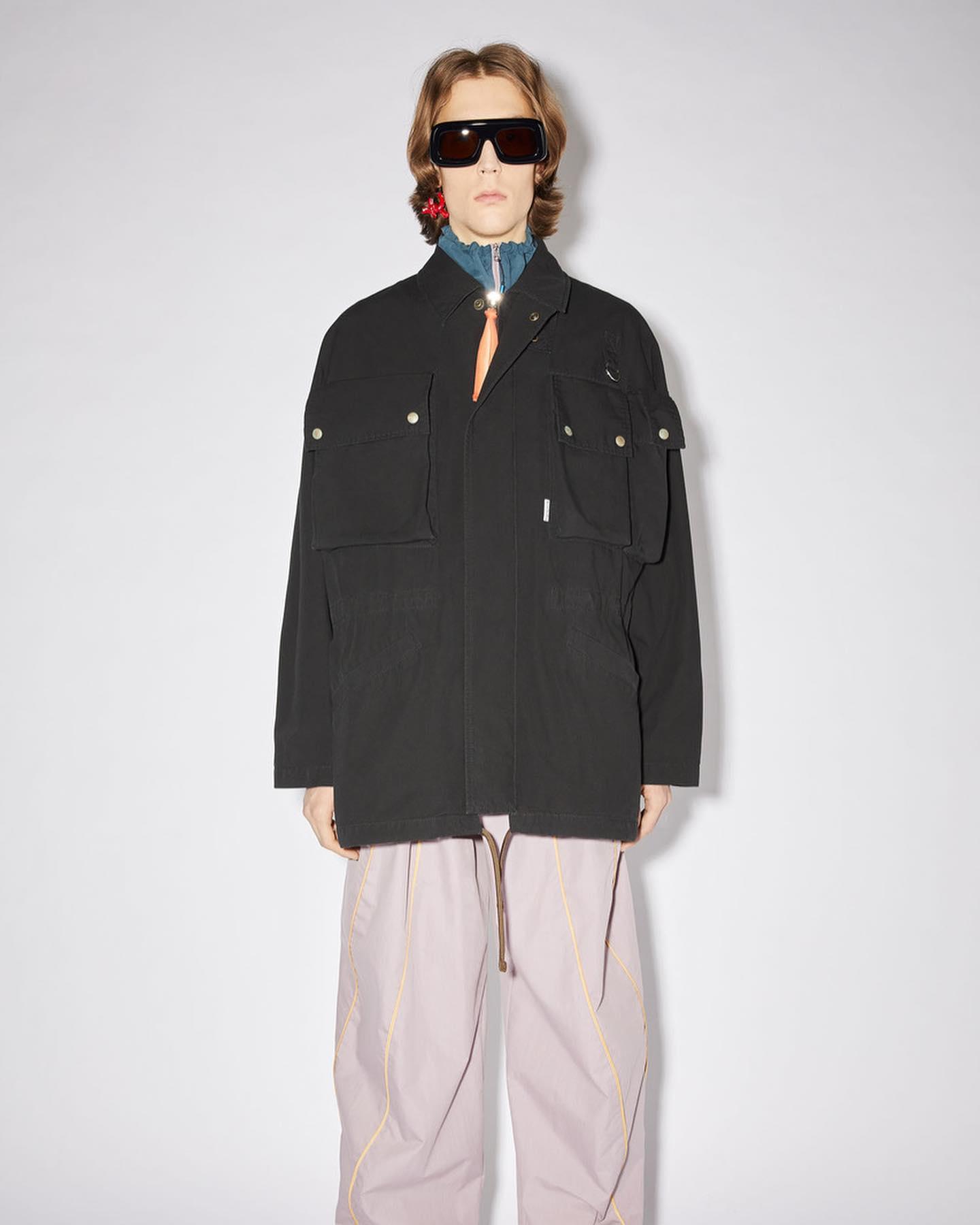 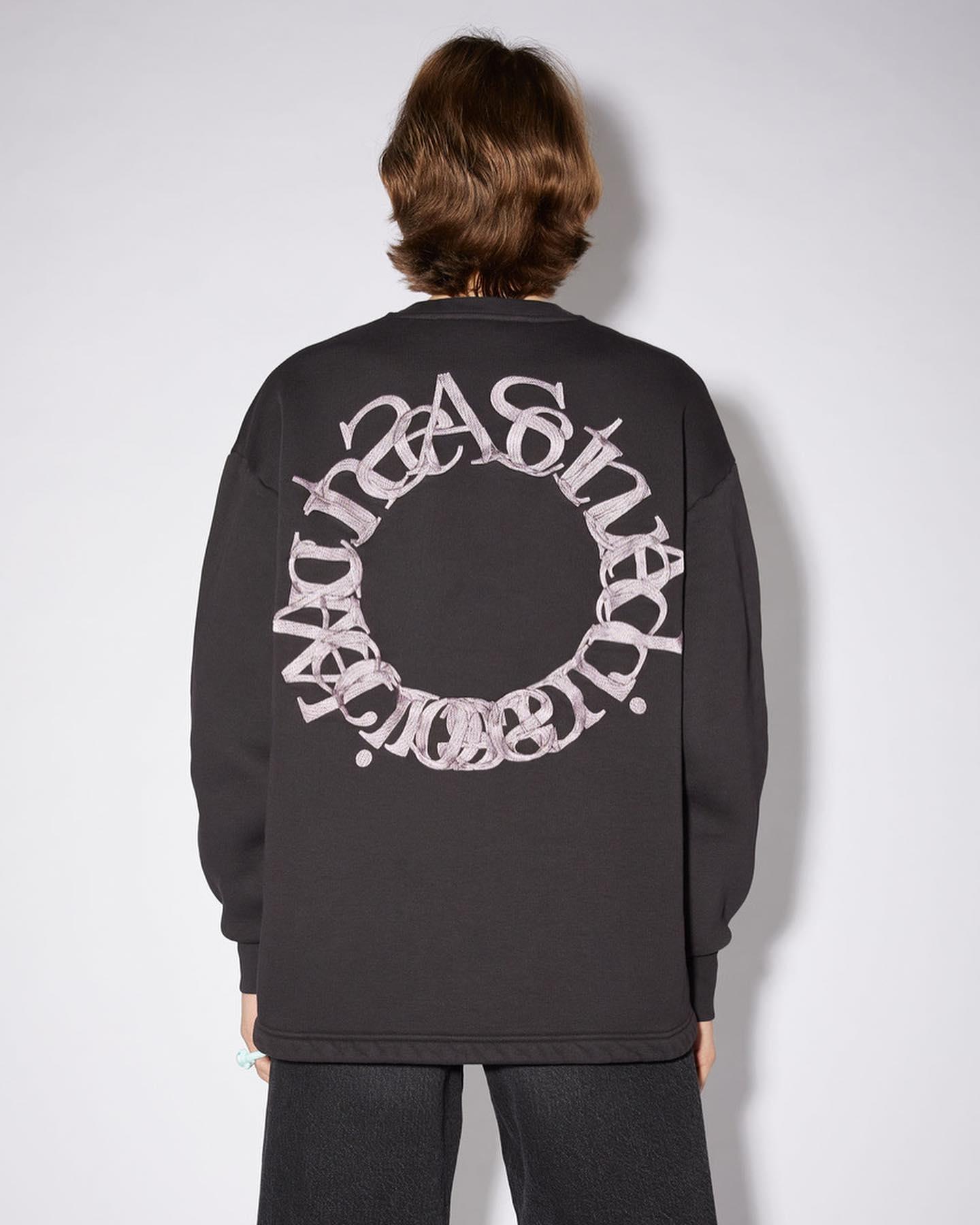 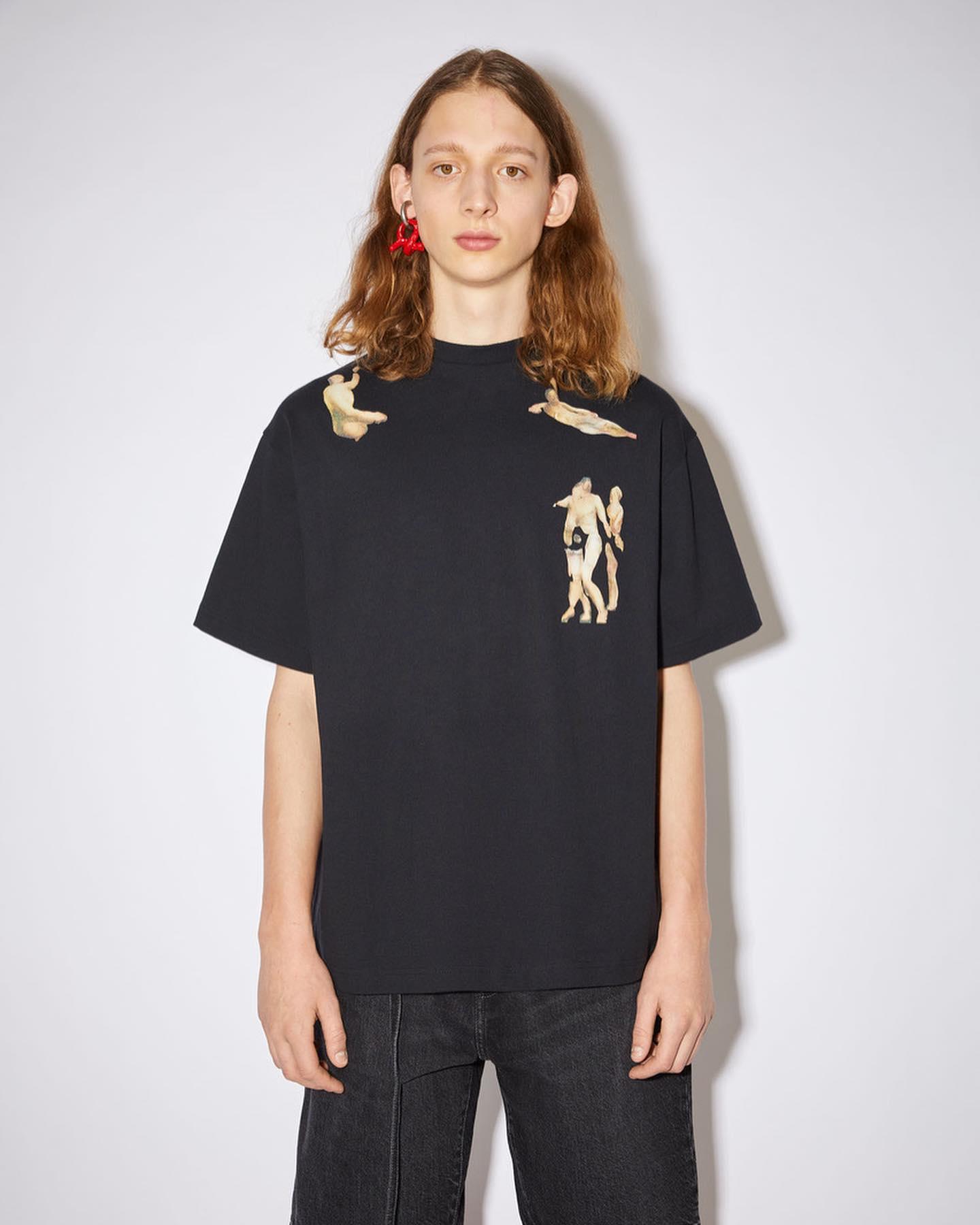 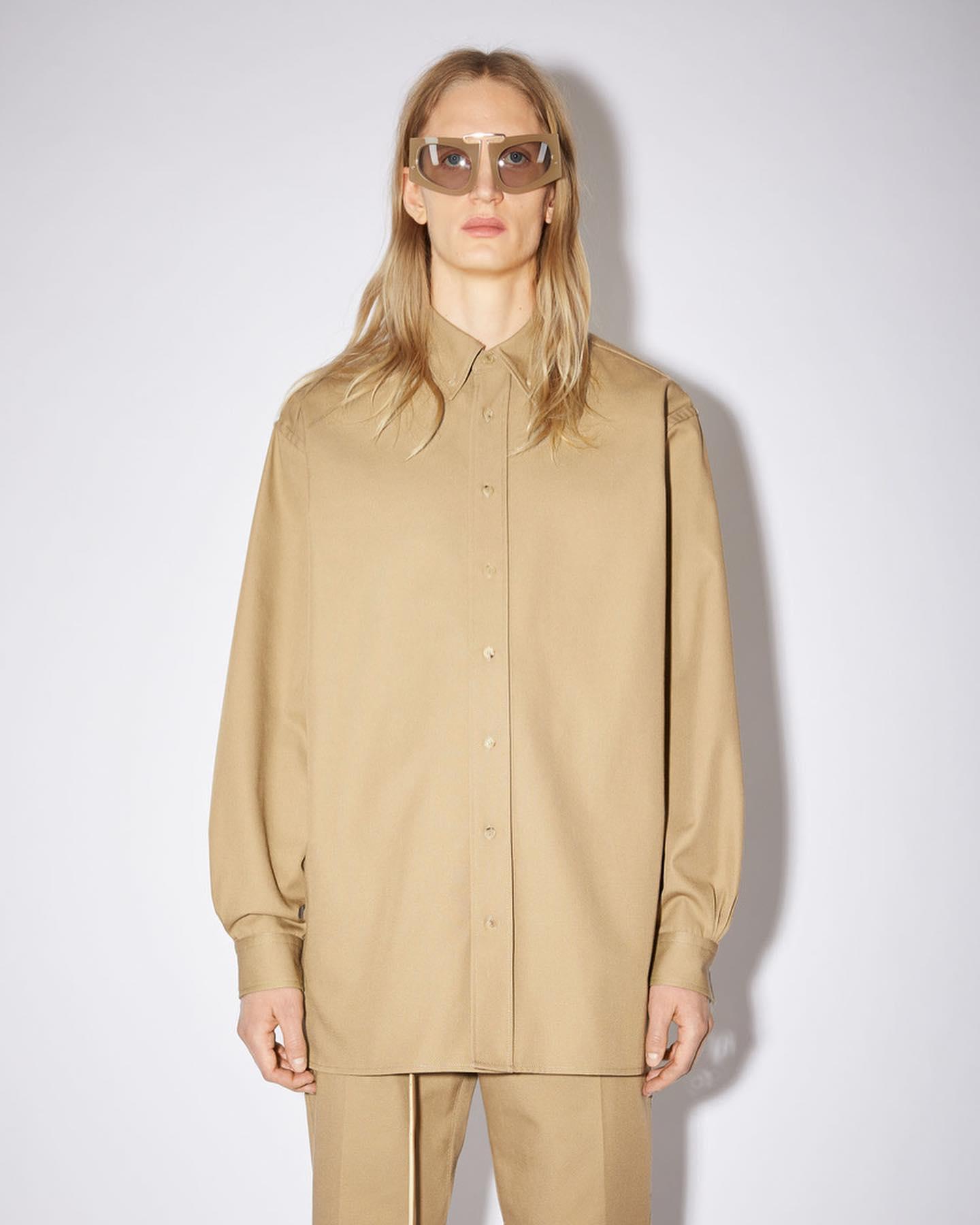 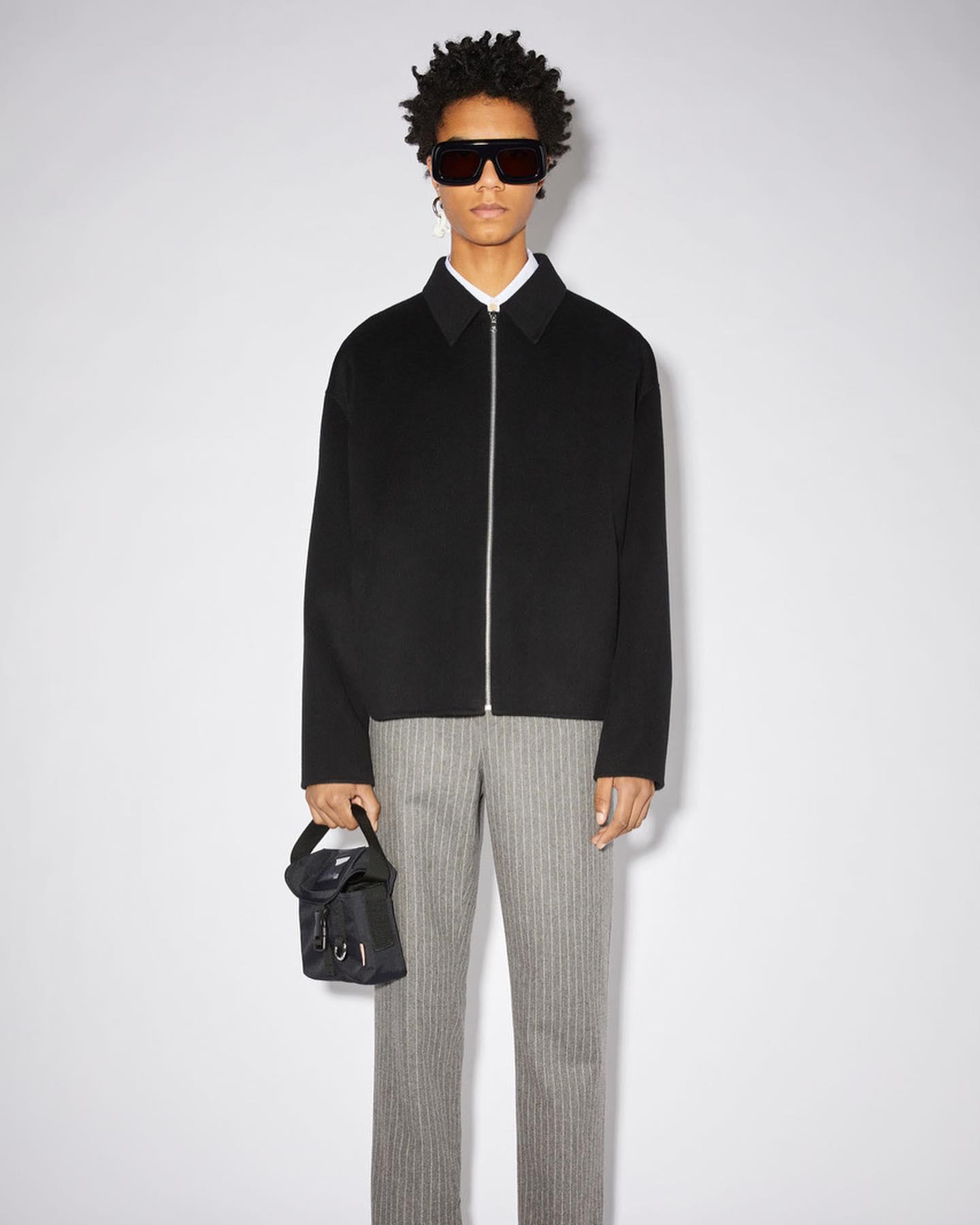 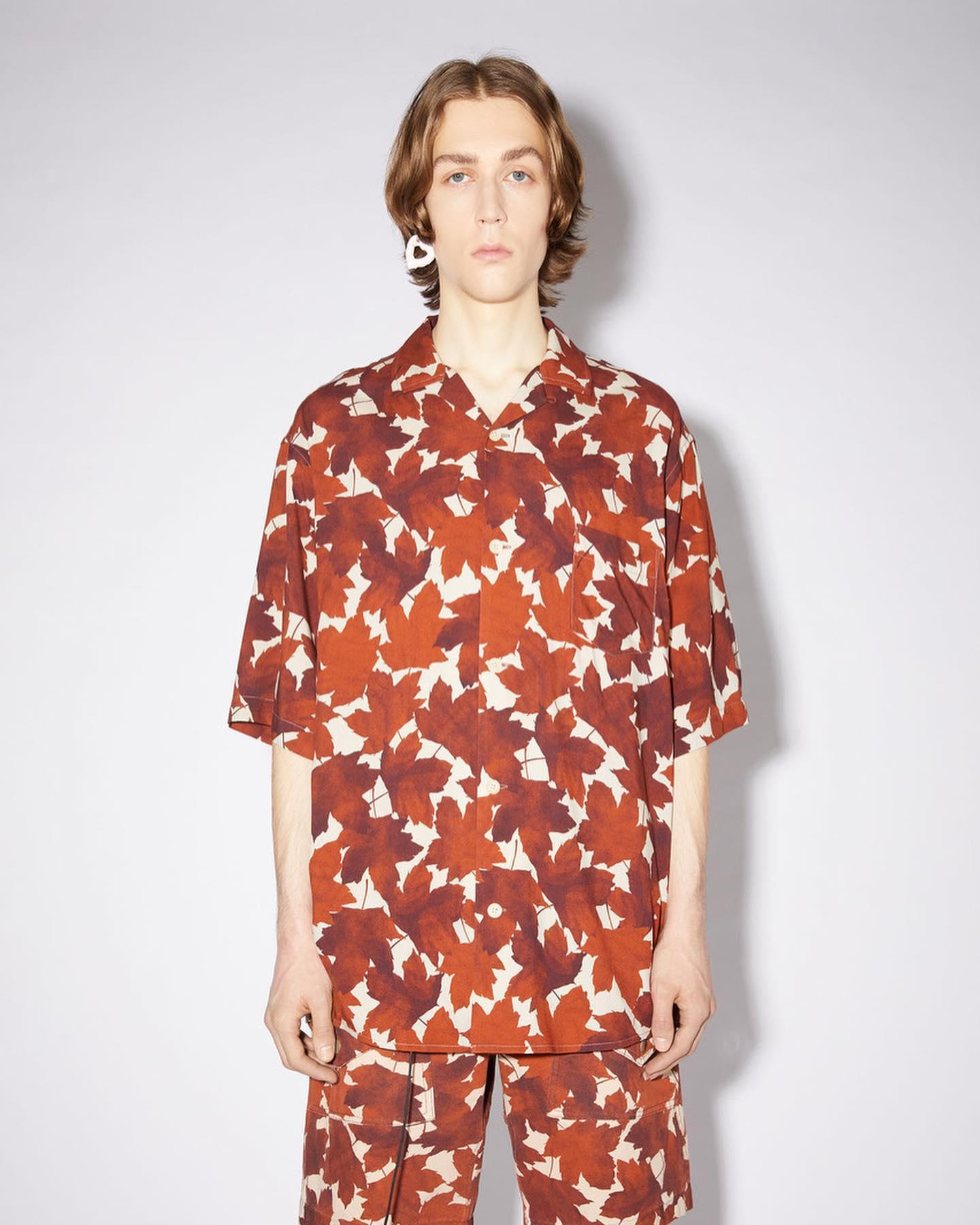 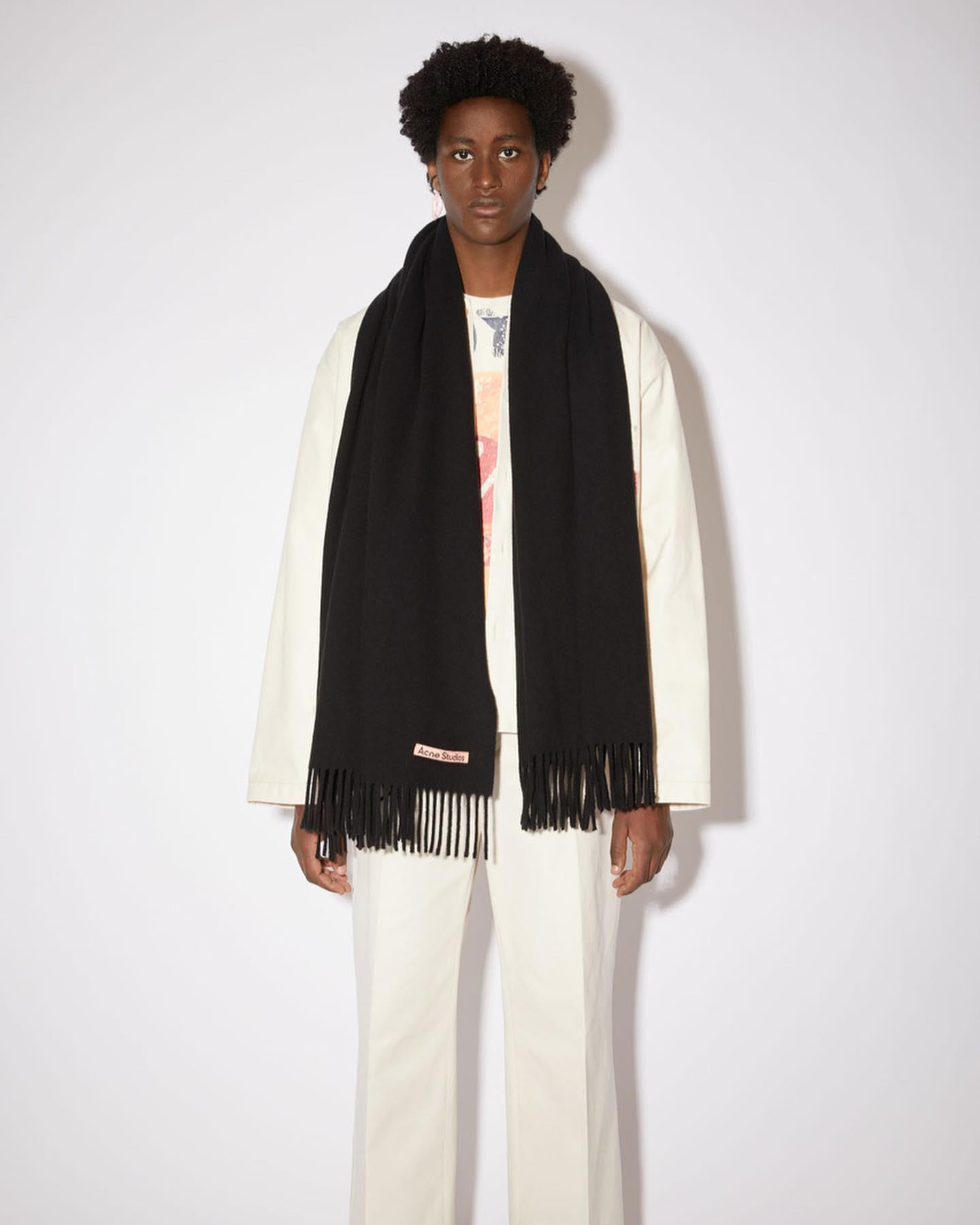 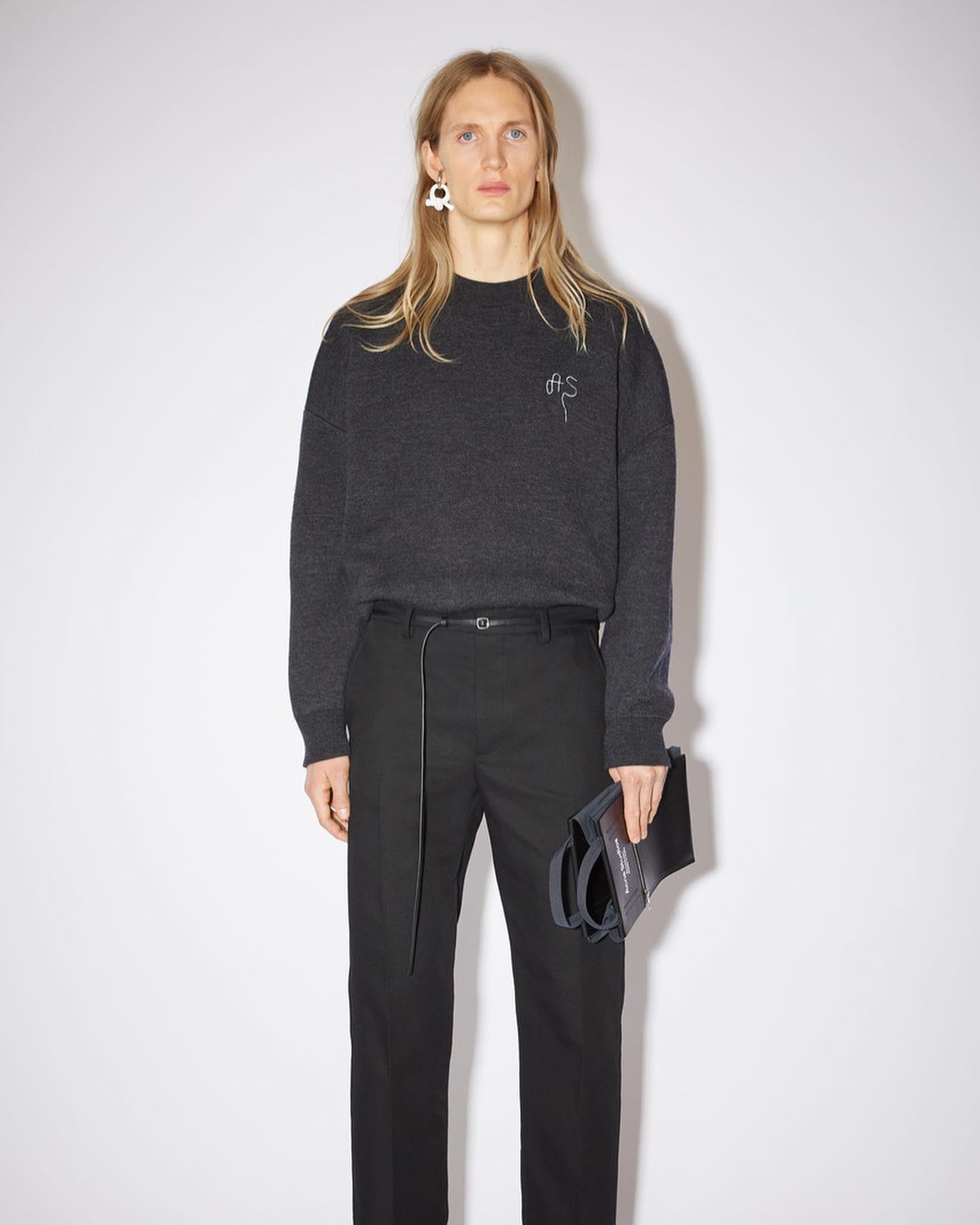 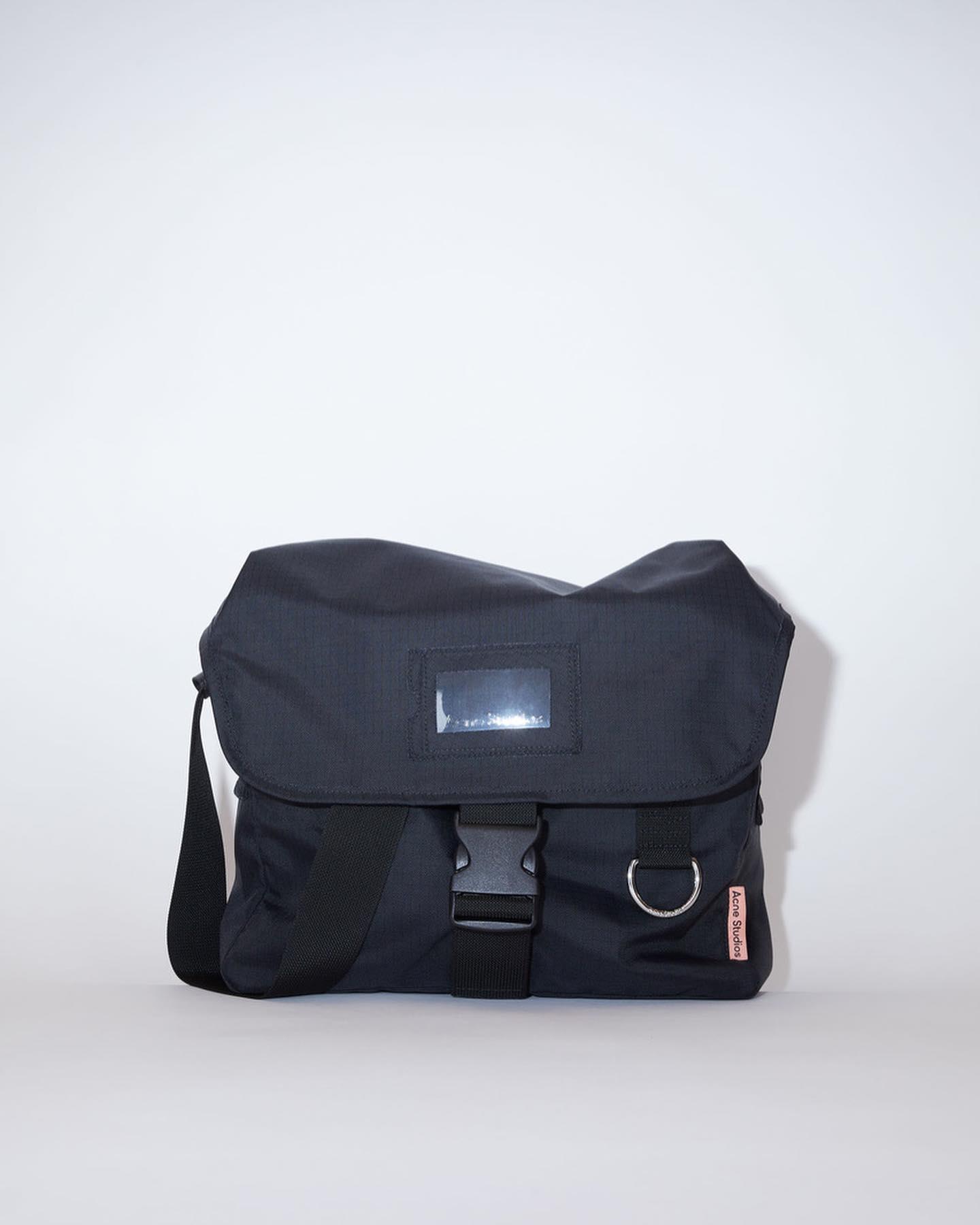 The badass smiles are in store!
DUM KERAMIK is a ceramic brand based in Stockholm, Sweden.
In the project DUM KERAMIK Siri Skillgate explore if its possible to work with local production in a sustainable way - both environmentally and economically. In the project she uses her previous knowledge from working as an industrial designer on a bigger scale and try to reinterpret that in a more local approach where she does everything herself in her small studio.
The name DUM KERAMIK translates to something like “silly ceramics” and is a counter reaction to polished and perfect objects.
"I want the pieces to tell a story about how it was made and also show that not everything needs to be “perfect” and serious." 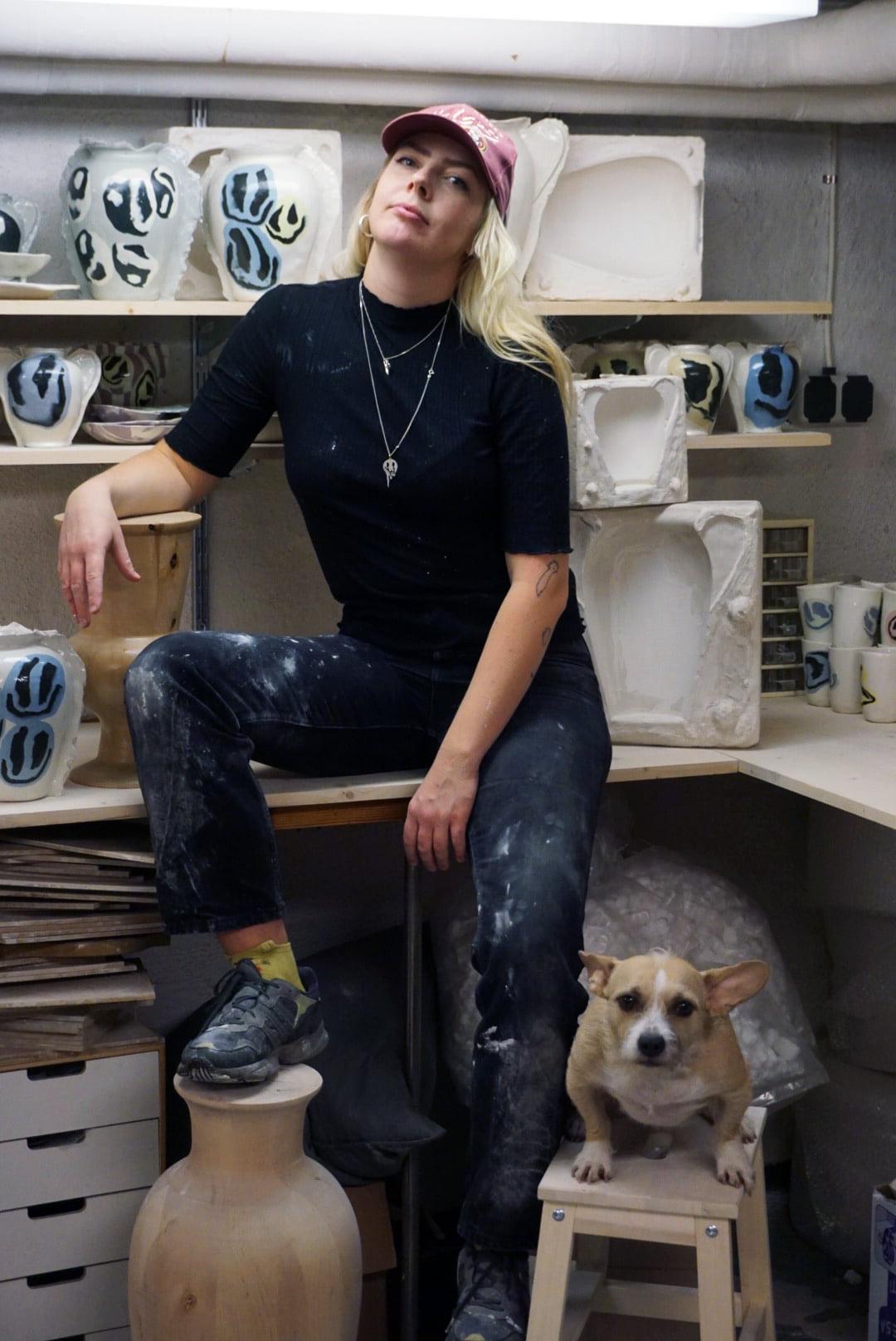 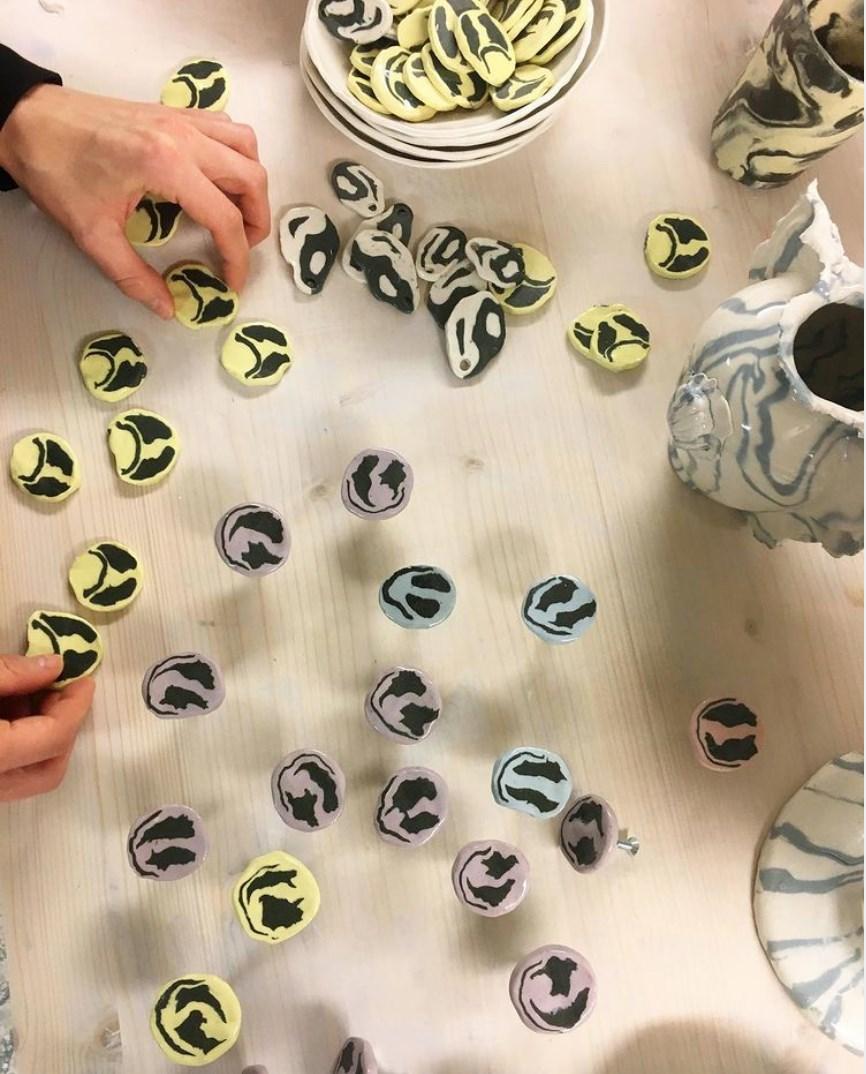 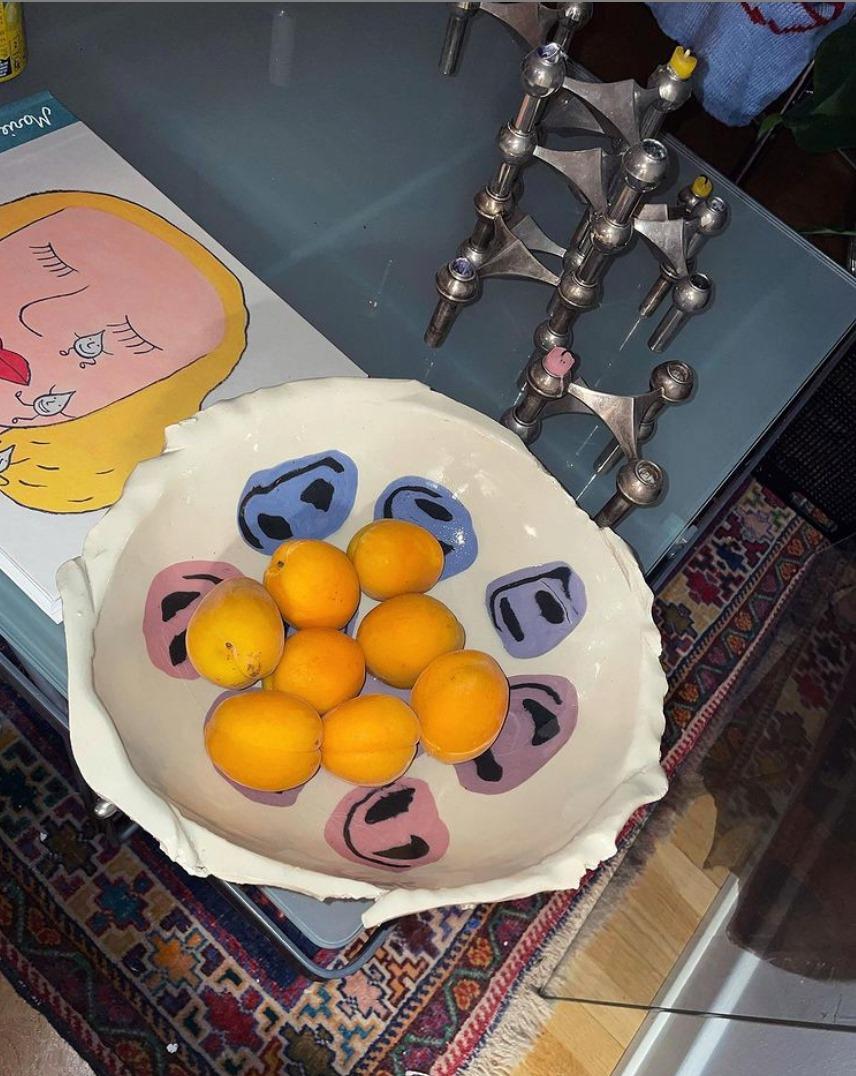 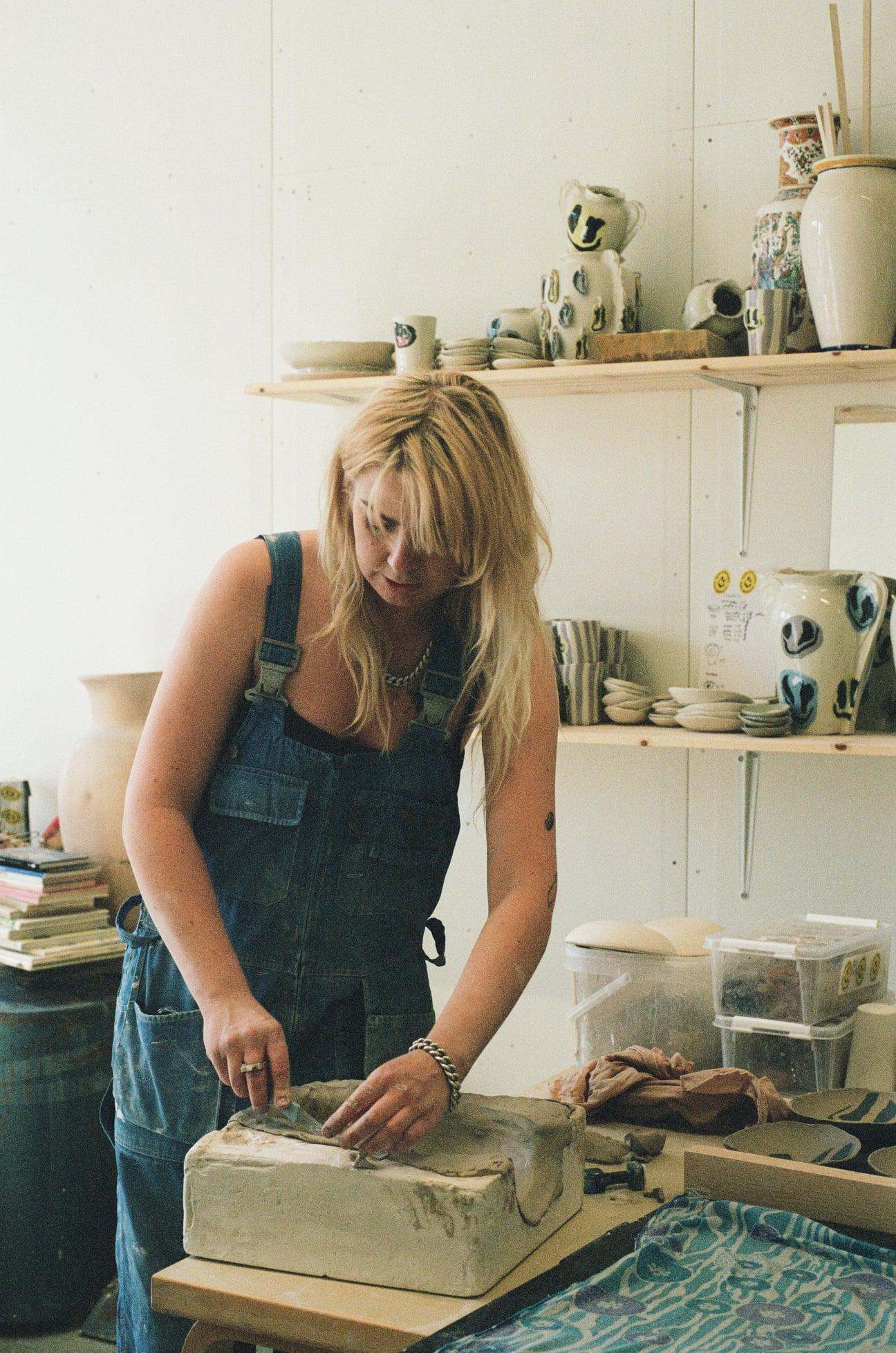 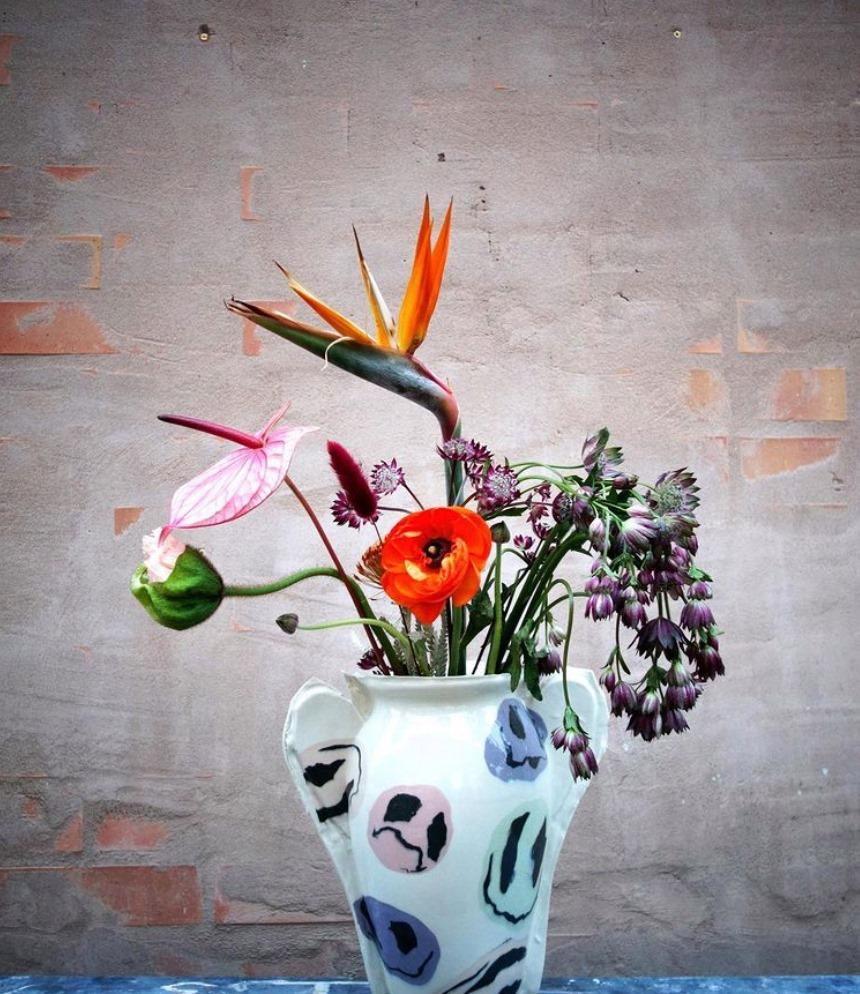 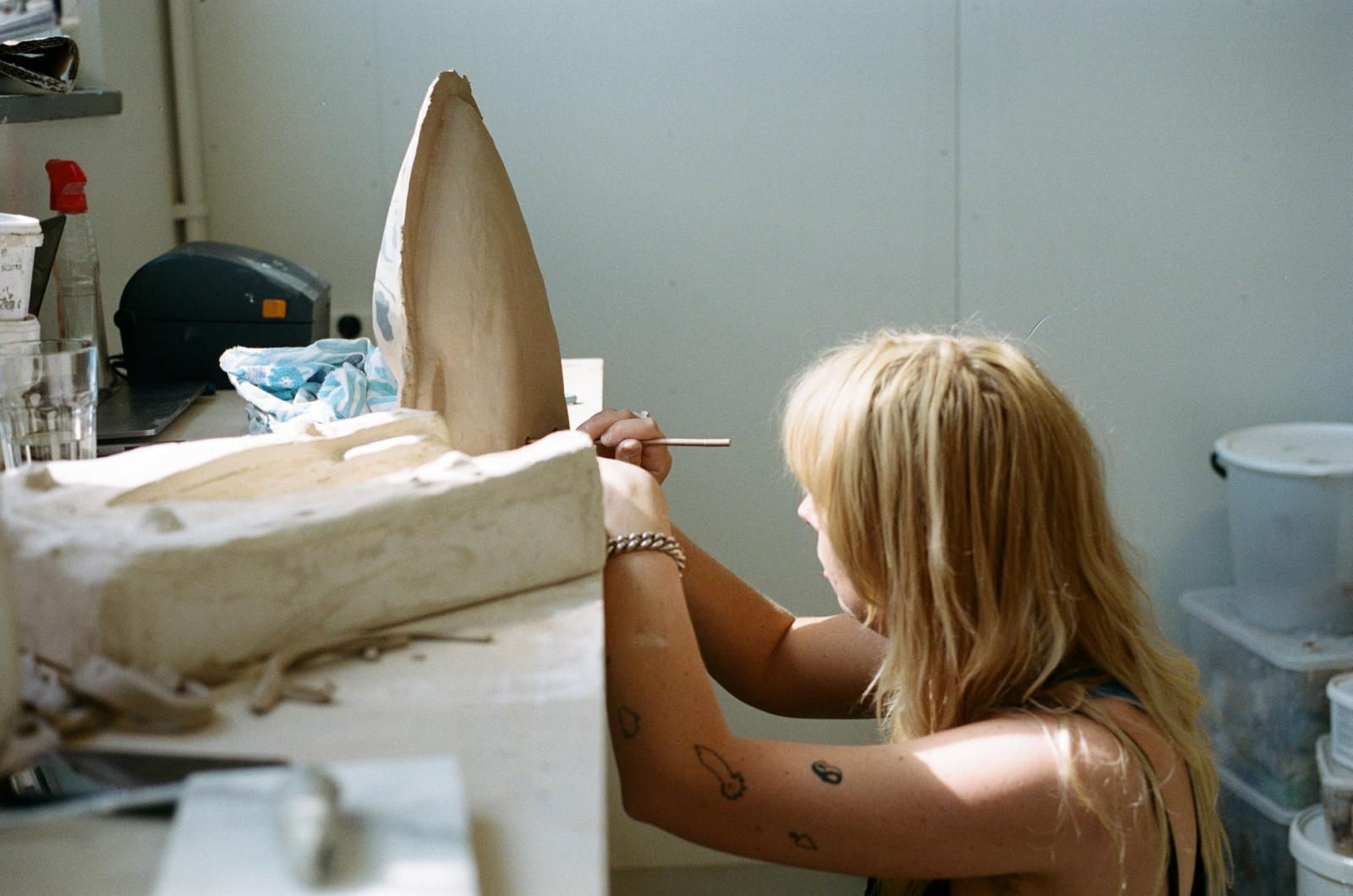 In tandem with this season’s vision around the balance of life on-screen and off, ETUDES unveils a new collaboration featuring MTV’s American cartoon satire Beavis and Butt-Head that taps into the realm of 90s pop culture.

Harnessing the spirit of the times, the campaign shot by photographer Peter Sutherland explores American Dream narratives of suburbia and youth culture. The capsule echoes this season’s critical exploration of popular culture, delving into television and screens’ influence on our identity development. During its initial run in 1993, Beavis and Butt-Head received widespread critical acclaim, particularly for its satirical commentary on society.

The masters of snark — who left their imprint on that generation from the comfort of their couch — appear embroidered and silk-screened on a series of shirts, denim jackets, hoodies, and caps. 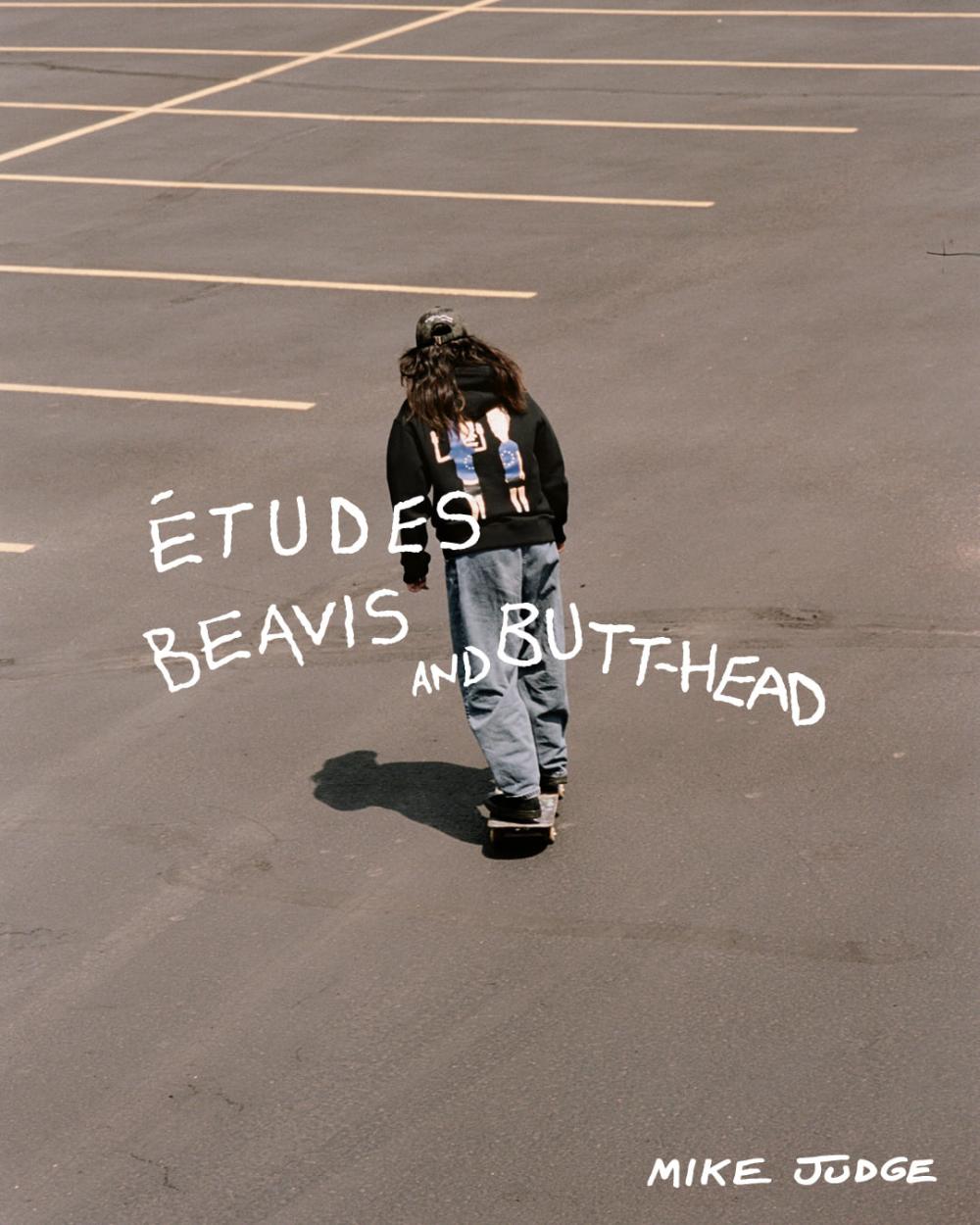 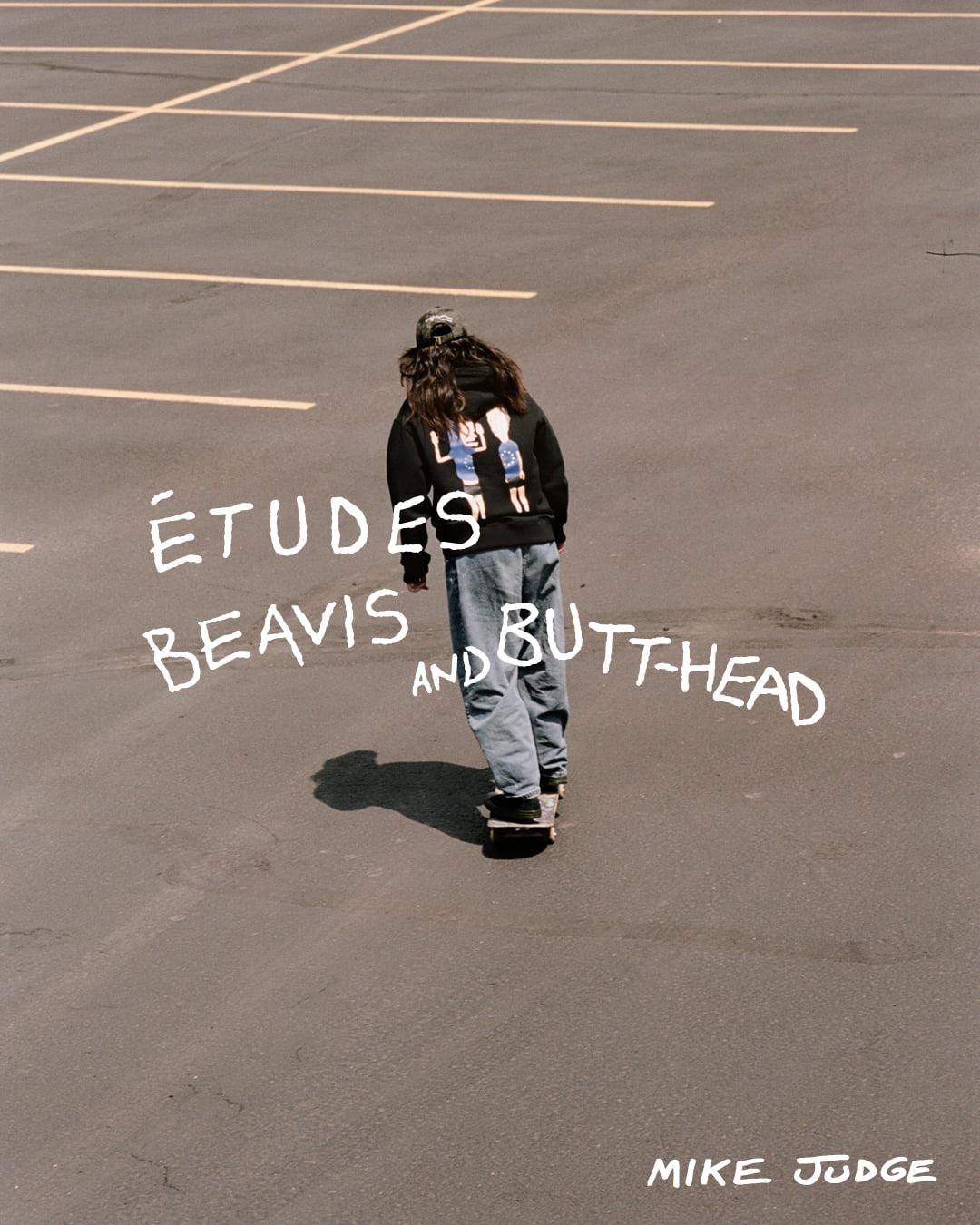 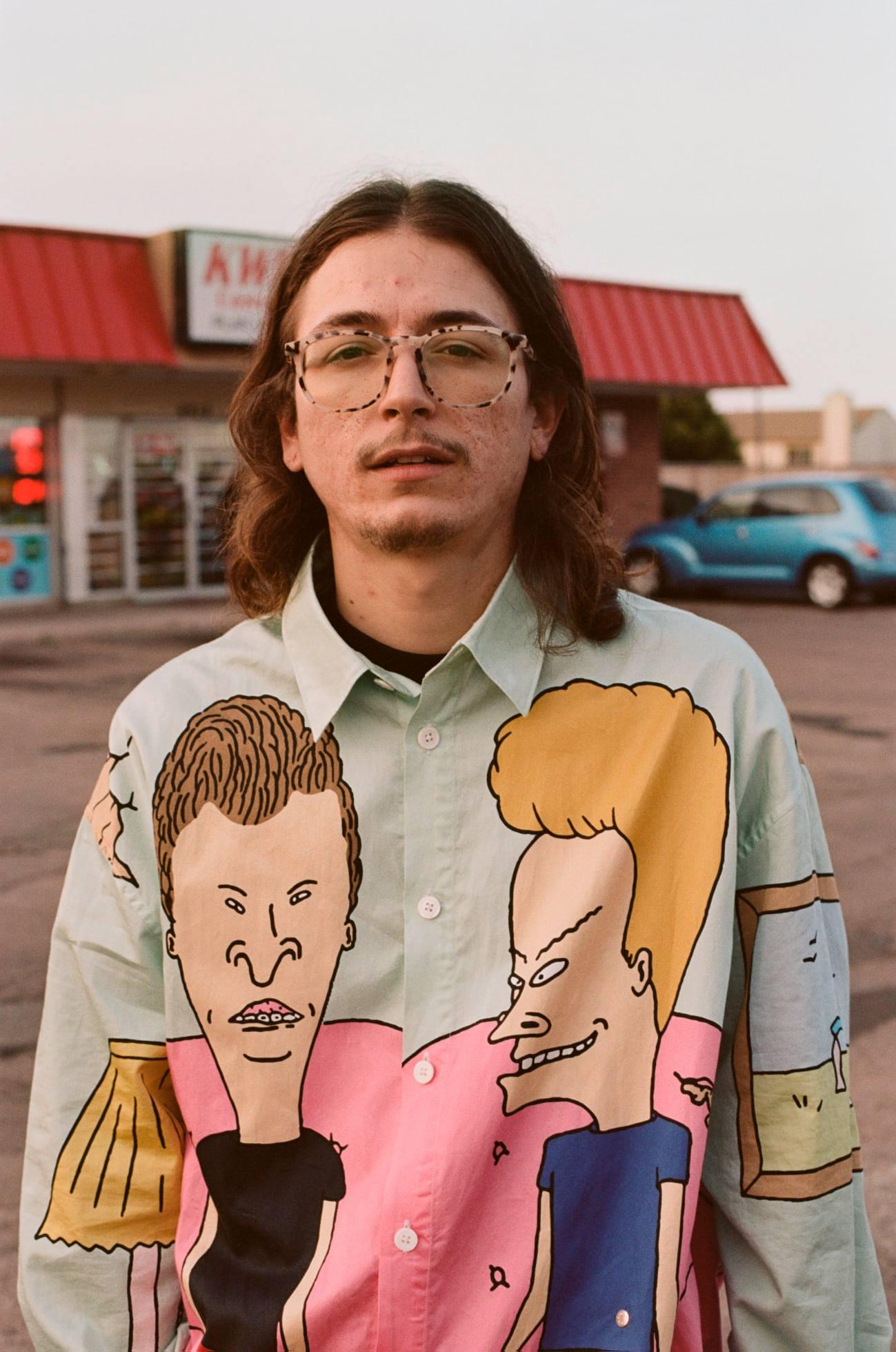 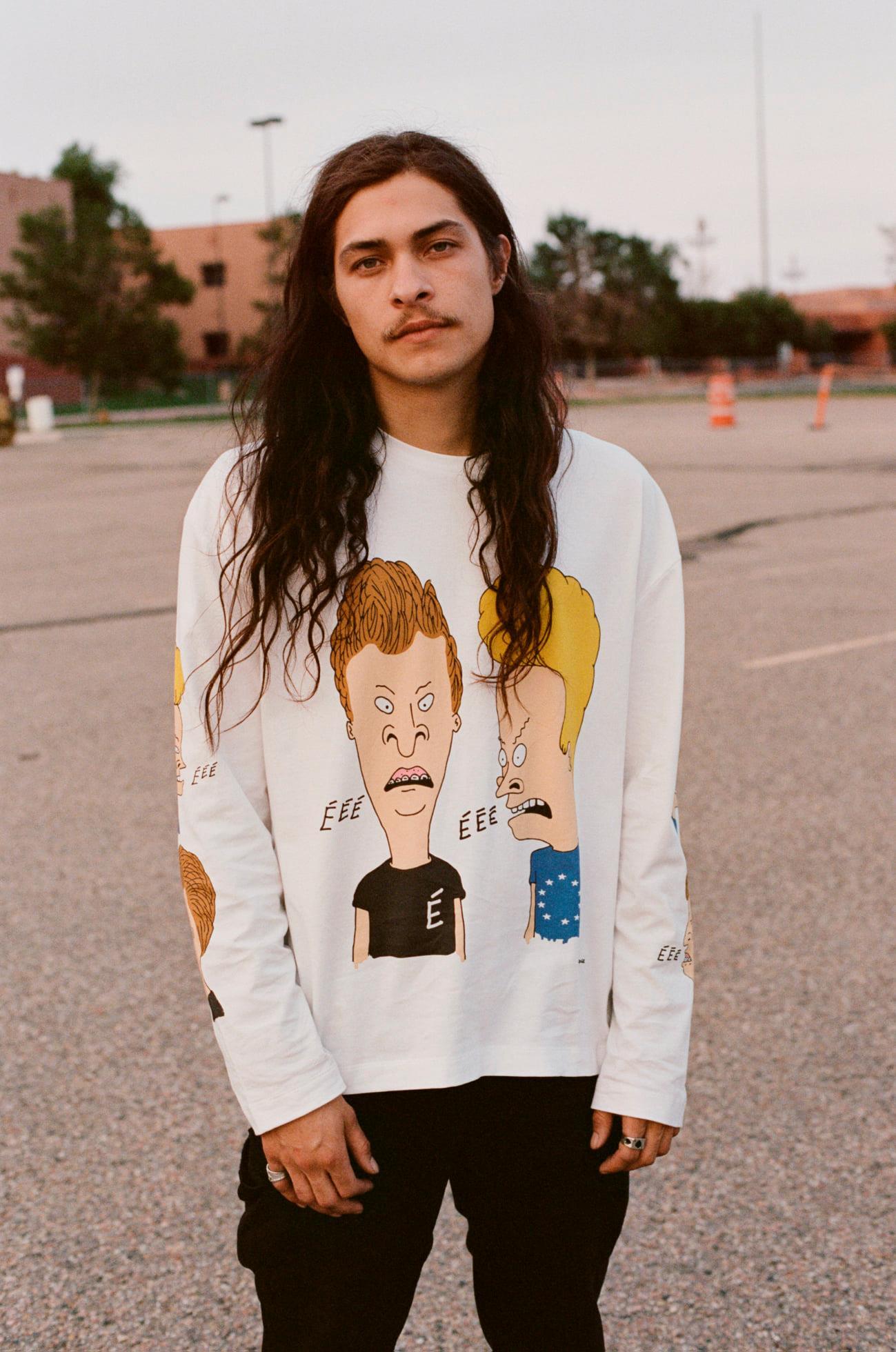 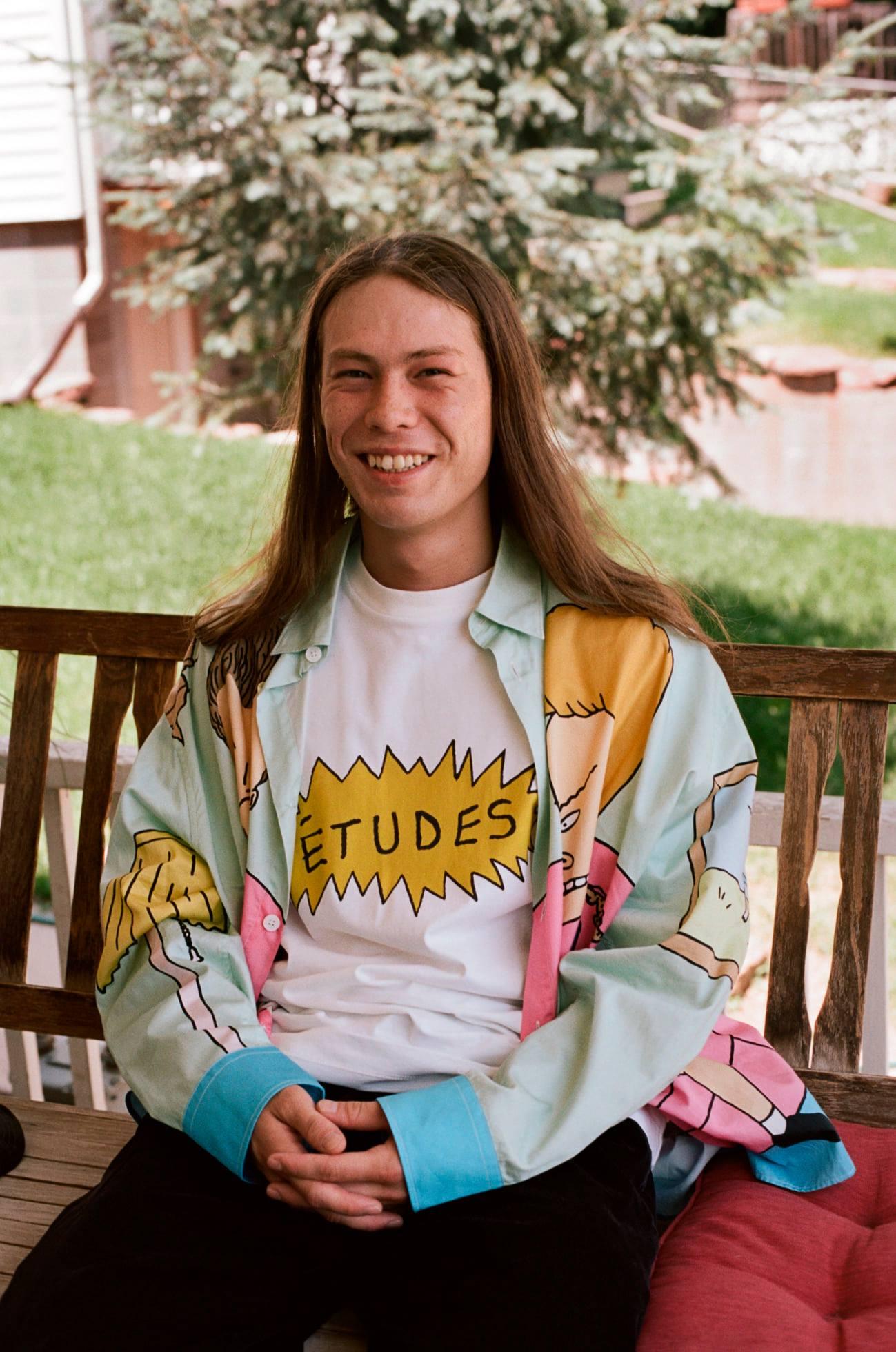 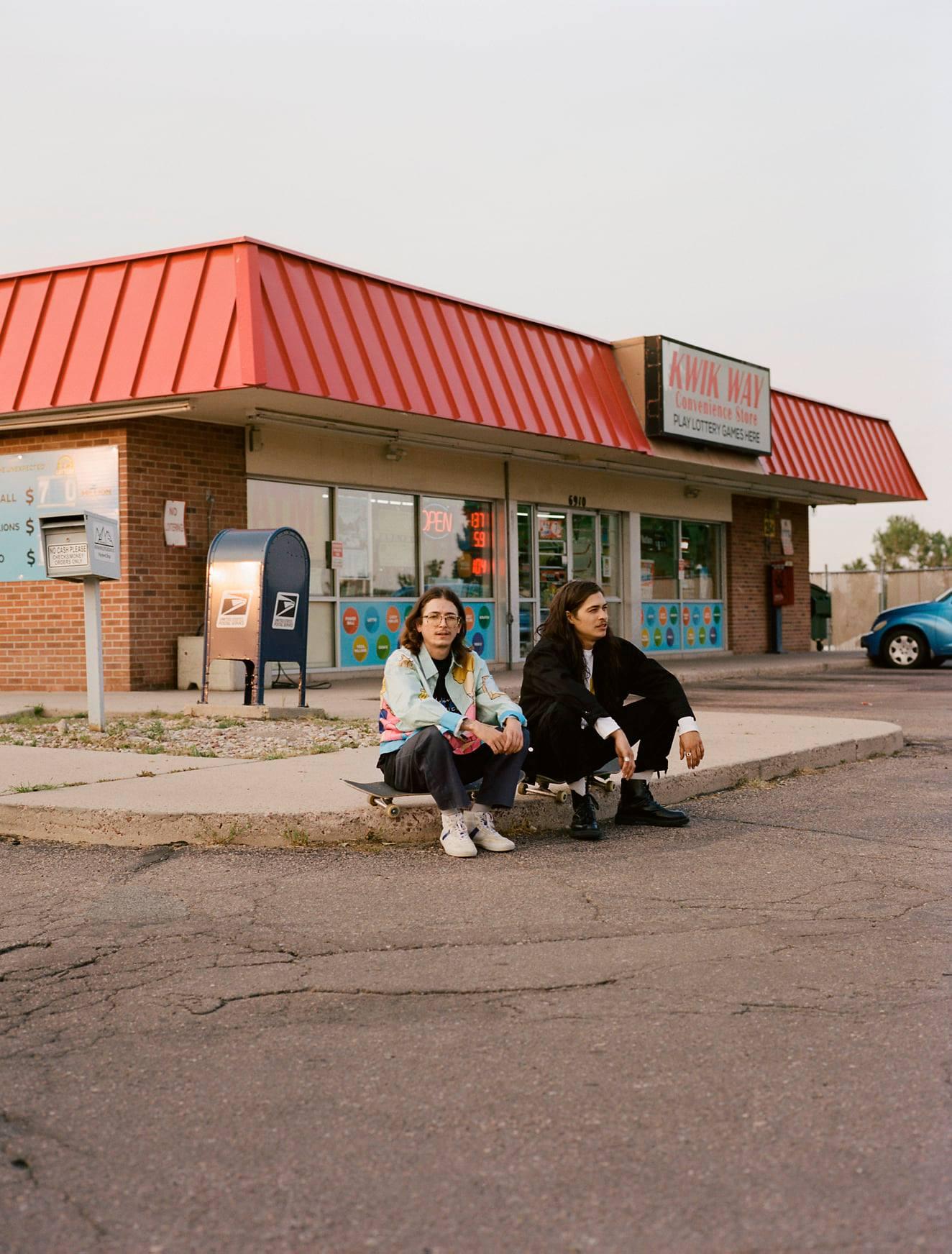 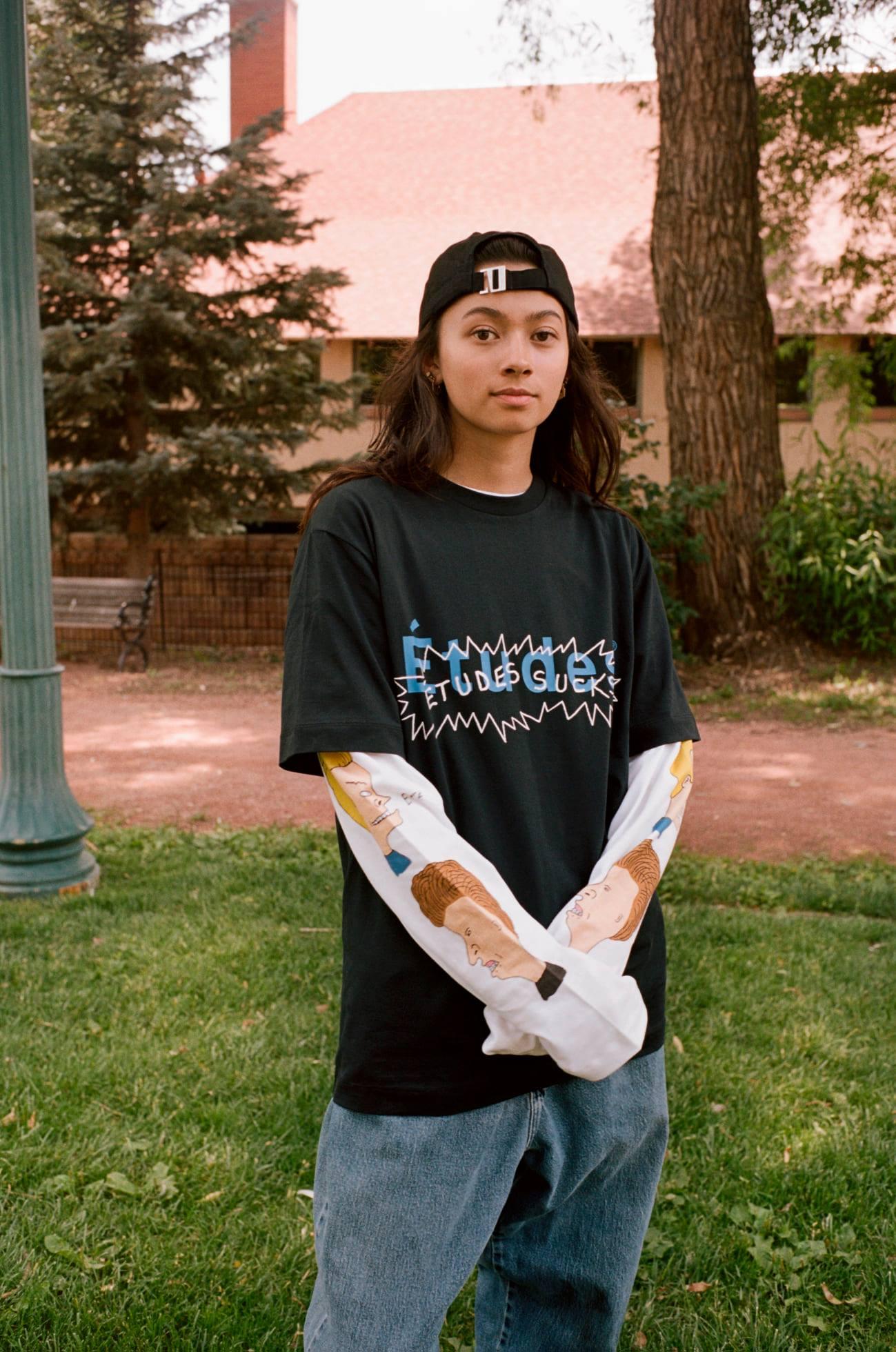 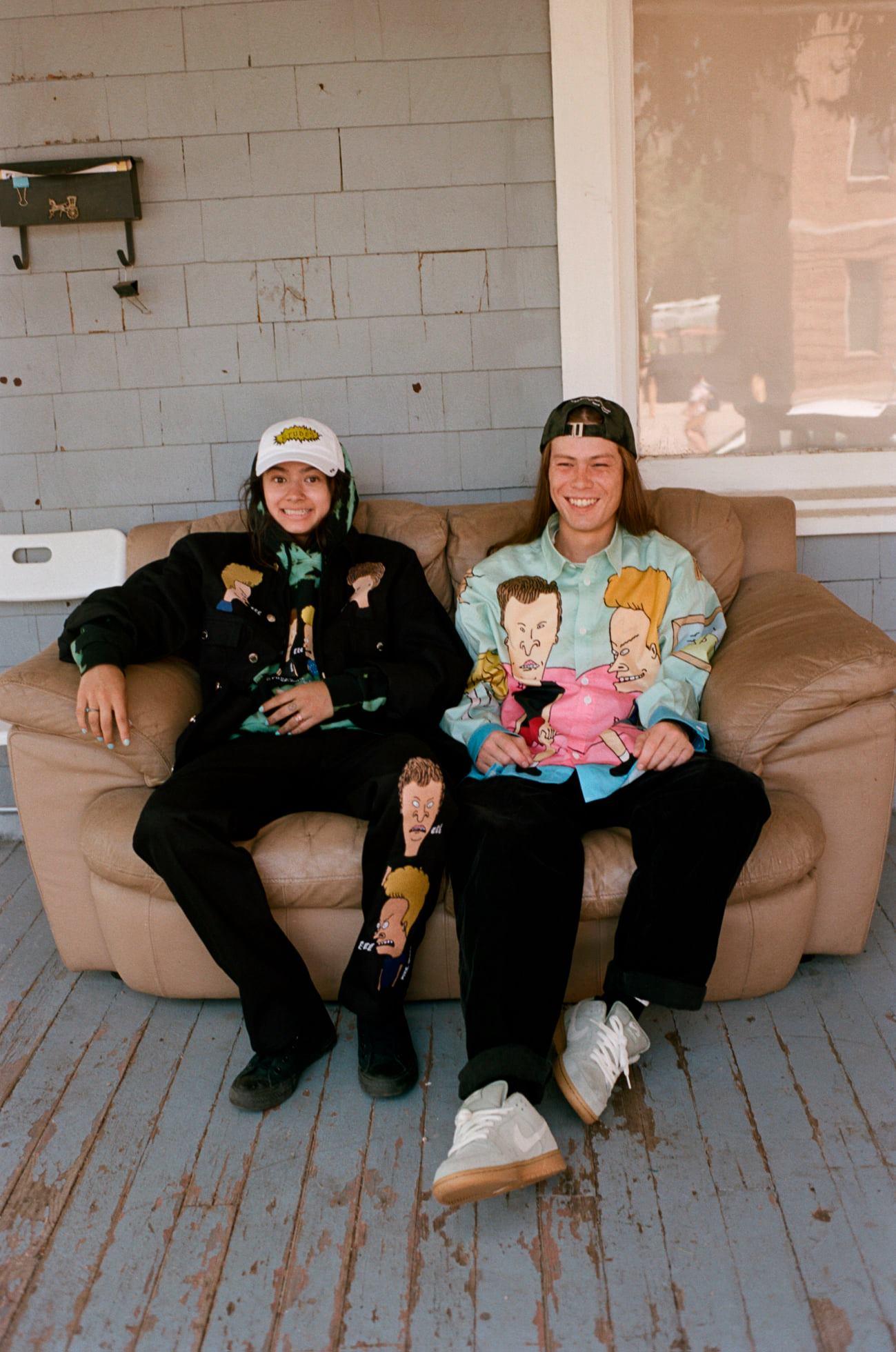 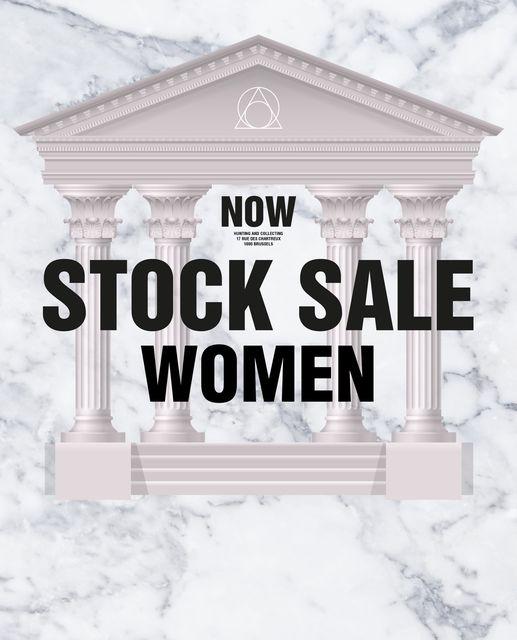 Before the arrival of the new collection, come visit us for our Women's Stock Sale! 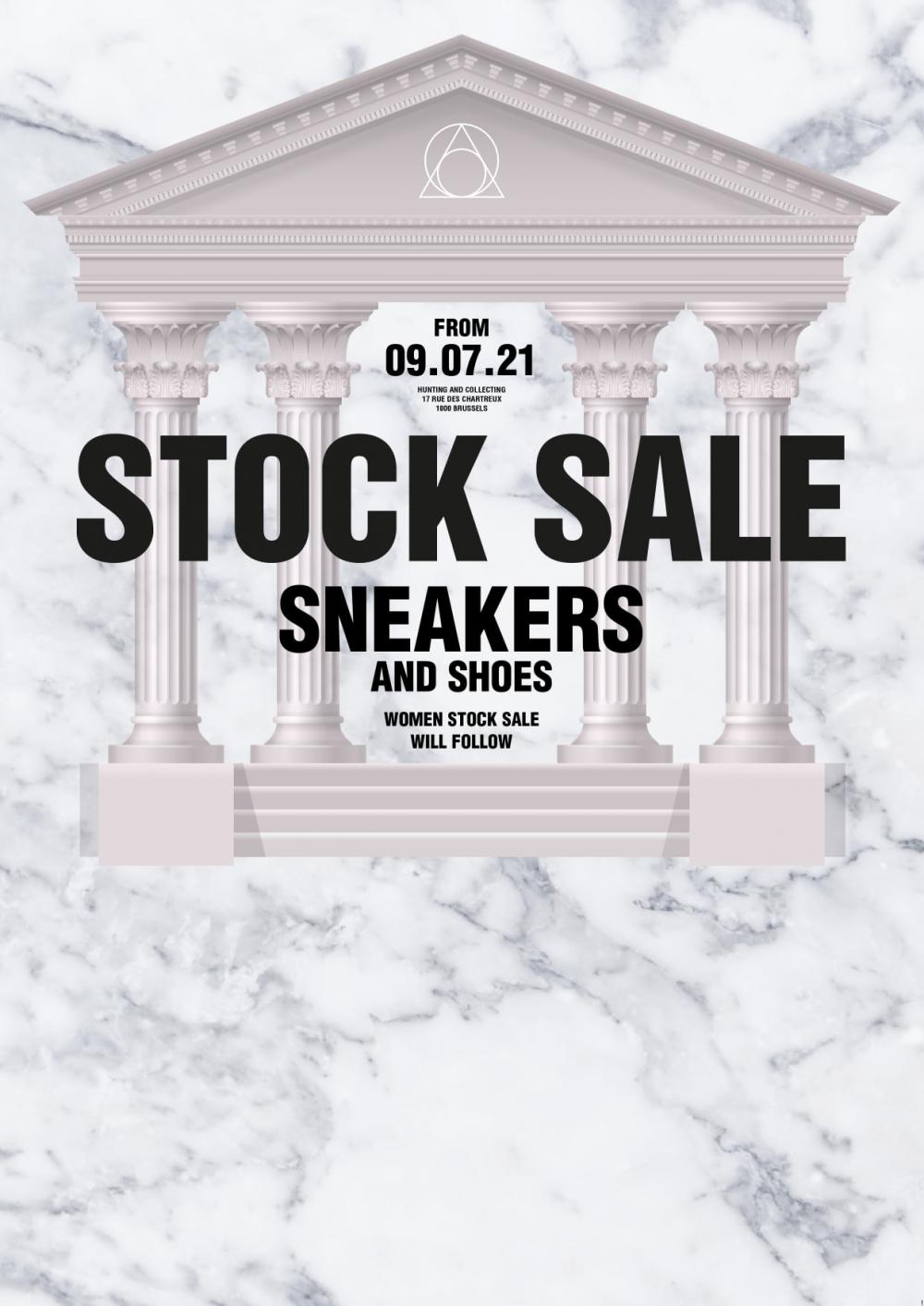 The stock sale sneakers and shoes started the 9th of July, it's still on till the 17th of July.

The women's stock sale will follow, we'll keep you posted! 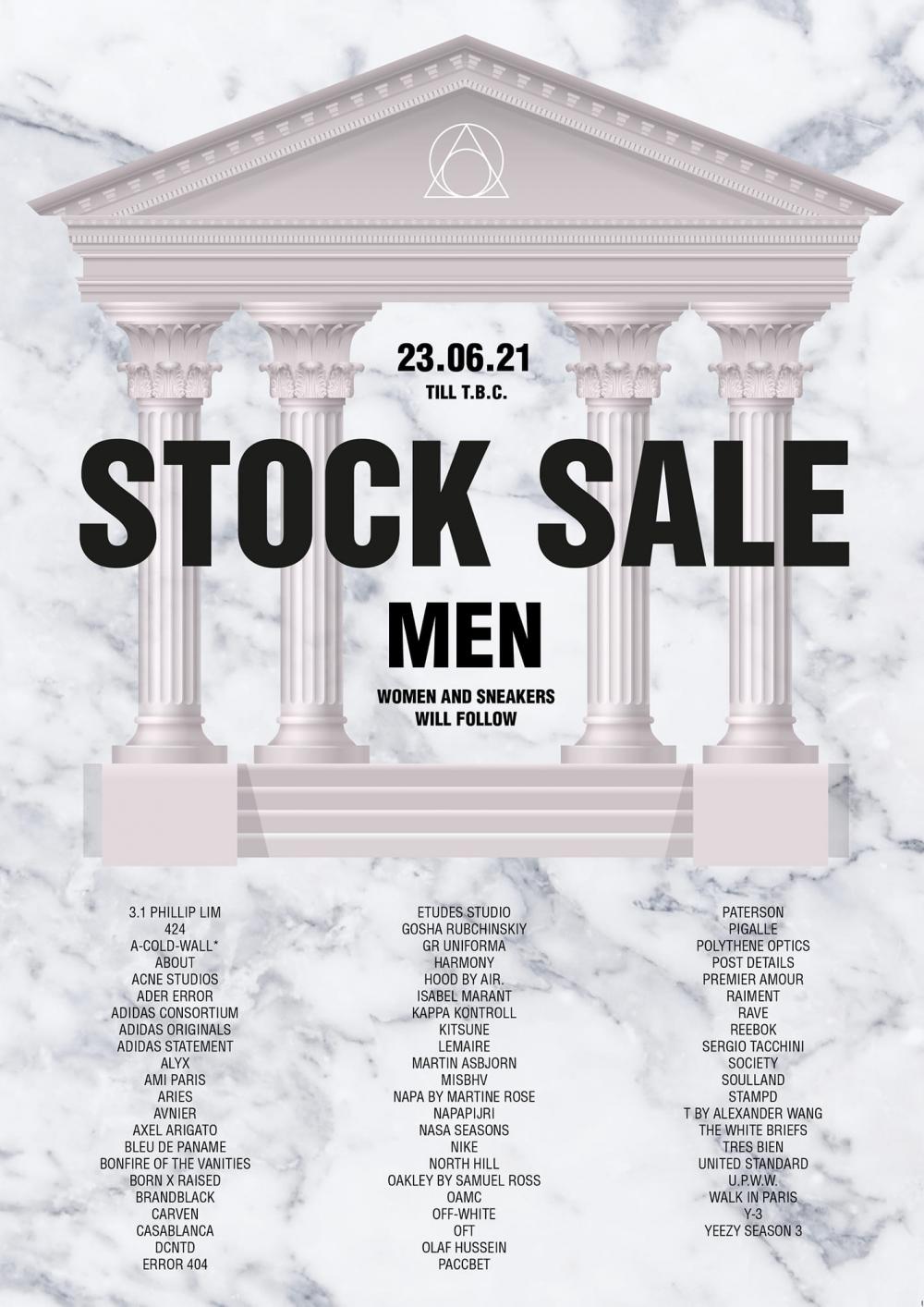 Before the arrival of the FW21 collection, Hunting and Collecting organises a stock sale. The 23rd of June we will begin with the men's collection. Afterwards, it'll be the turn of the sneakers and then the women. Stay tuned for their exact date.